ON PURPOSE / #NoIdealWorship – Laughing Out Loud and Reclaiming Power. 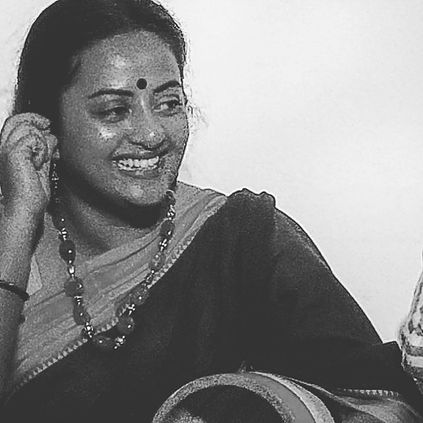 My grandmom often used to say, “Never trust a man who cries openly and a woman who laughs openly!”

She wanted her grand-daughters to be well-behaved princesses. My father was an IAS officer, and she expected us to step it up. The rules she abided by were – be quiet, or speak less; serve everyone; and don’t laugh too loud. Break these rules and risk not being taken seriously!

But over the years, she changed. I grew up boisterous, learning to be so in an all-girls’ school. Everything we did there was quite loud! Seeing me as I had become, her ideas shifted. She started to tell people, “You should see my grand-daughter. She laughs aloud, even when among a 100 men!” There was pride in her voice, because being able to laugh loudly was, in her eyes, a sign of power.

Her reactions also helped me understand the social background of women of her generation. She became a study subject for me, about women of a different period. Being able to laugh aloud was one of many small victories that these women celebrated, like being able to buy one’s son a wrist-watch, or managing to finance his education by working extra hours. For these working class women, who came from the soil, the ‘ideal woman’ meant something else than it does to us today.